Considered as one of the lastest version of operating systems Windows, Windows 10 includes a series of PC operating systems in Windows NT family. While Windows is not an officially-supported platform, it can be used to run Jekyll with the proper tweaks. This page aims to collect some of the general knowledge and lessons that have been unearthed by Windows users.

And now the Windows users can add environment variables in Windows. To run the Jekyll, this article How to set up Jekyll on Windows in Shopify will give the Shopify store owners five steps to run it by themselves.

First, the users have to open the Command Prompt by those steps. Find in All Apps the Windows System, then choose Command Prompt. After clicking right click on the icon, the Shopidy store owners choose select “More” then “Run as administrator” 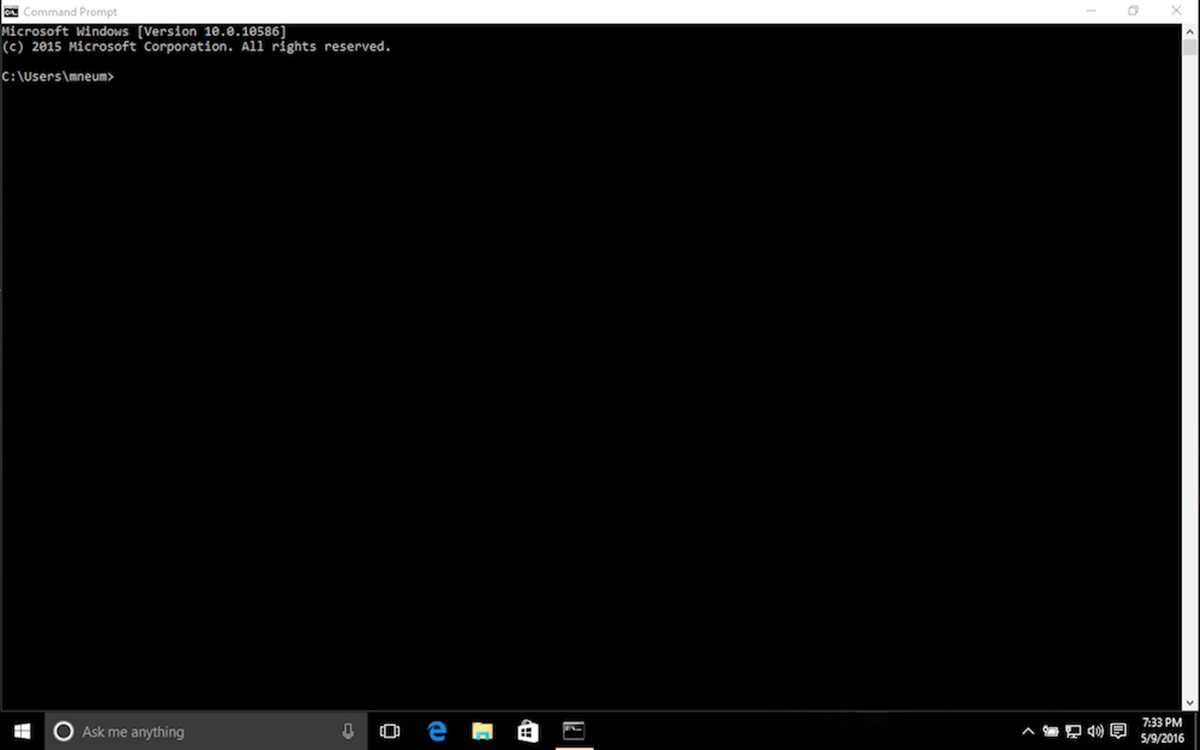 The latest version of Jekyll at this time is v3.3.0, which is compatible with Windows. The requirement of ruby version is more than 2.0.0. this step, the users will install Chocolatey - a package manager for Windows:

Click Close the Command Prompt then open it again. After restarting, the Chocolatey now are available and it is necessary to remember to run it as administrator.

RubyInstaller is a self-contained Windows-based installer that includes the Ruby language, an execution environment, important documentation, and more. We only cover RubyInstaller-2.4 and newer here, older versions need to install the Devkit manually.

Close Command Prompt and open it once again to make Ruby available, remember to run it as administrator:

And now we can install Jekyll:

We can test Jekyll is working by checking the version installed: 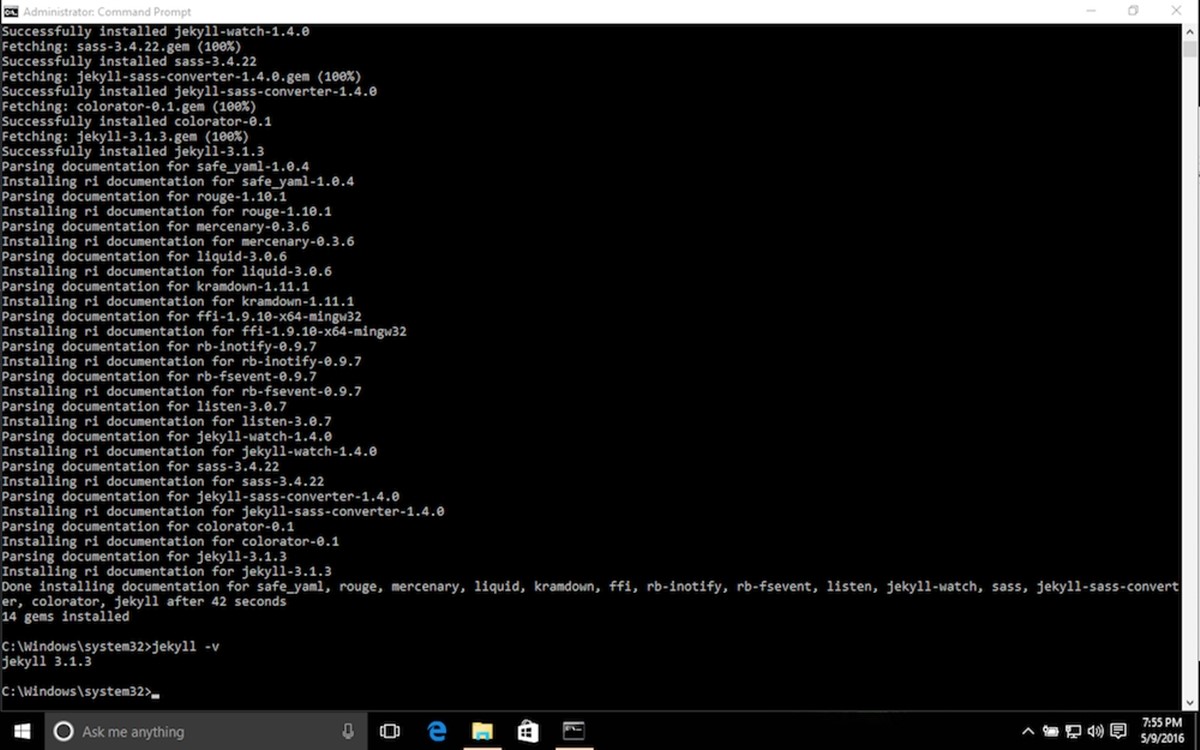