Start a free trial and enjoy 3 months of Shopify for $1/month. Learn more

3+ Best Shopify Daily deals Apps from hundreds of the Daily deals reviews in the market (Shopify Apps Store, Shopify Apps) as derived from AVADA Commerce Ranking which is using AVADA Commerce scores, rating reviews, search results, social metrics. The bellow reviews were picked manually by AVADA Commerce experts, if your app about Daily deals does not include in the list, feel free to contact us. The best Daily deals app collection is ranked and result in January 3, 2023, the price from $0. You find free, paid Daily deals apps or alternatives to Daily deals also. The Top 50+ Shopify Free Apps for Every Store.

Droparoo Daily Deals, which is released by the Droparoo by BNS team, is an important tool for all Shopify e-commerce administrators to run a daily deal by organizing the order you want the products to be merchandised and setting the price you want. With Droparoo Daily Deals, you are enabled to alternate any product by another one in the daily deal list. Many foreign currencies are supported. Significantly, there is also a countdown timer for you to motivate buyers to quickly place an order before due time. No more waiting, let it be your assistant today to gain many more benefits!

After researching the importance of creating enticing product deals that convert your visitors into customers, Daily Deals is created by Galactic Apps.

With Daily Deals, your store is able to save more time to create your first deal in 3 minutes with any kind of deals such as fixed pricing deals, percentage deals or deals for products or collections. Also, by running flash sales with this app, you can manage deals by the Deals Calendar page spontaneously to view and schedule upcoming deals. Moreover, Daily Deals automatically makes fixed pricing deals or percentage deals for you on autopilot so that you can plan deal values and the total number of products to put on sale. And it encourages your shop visitors into buying with a countdown timer to trigger impulse buying. At last, you are supported to free-style customize your deals page.

So after all, Installing Daily Deals for free right now if you are interested in these wonderful functions.

Droparoo, which is released by the Droparoo by BNS team, is an important tool for all Shopify e-commerce administrators to save time and energy by automating the whole process of updating prices in bulk and running temporary sales. With Droparoo, you are enabled to know and take action in many new creative ways to merchandise your products such as flash sales, daily sales, group buying, beat-the-clock, private membership, and more. Let us help you merchandise and take the rest since your installation! 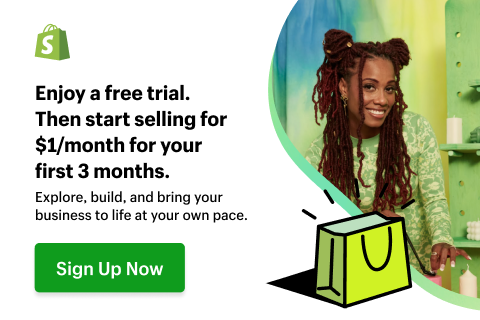 These above 3 Daily deals apps for Shopify are ranked based on following criteria:

Special thanks to all vendors which contributed the best 3 Shopify Daily deals apps. We honestly recommend you to give every app above a try if possible. We create Shopify apps review series with the aim of helping Shopify online stores find the best Daily deals for their website. All of the information on the review (including features, description, prices, and links) is collected from the vendor’s website or their own published page/ selling channels.

The list of the 3 best Shopify Daily deals apps is kept up-to-date on a regular basis by our team. Please feel free to reach us out if you have any questions related to this app review. 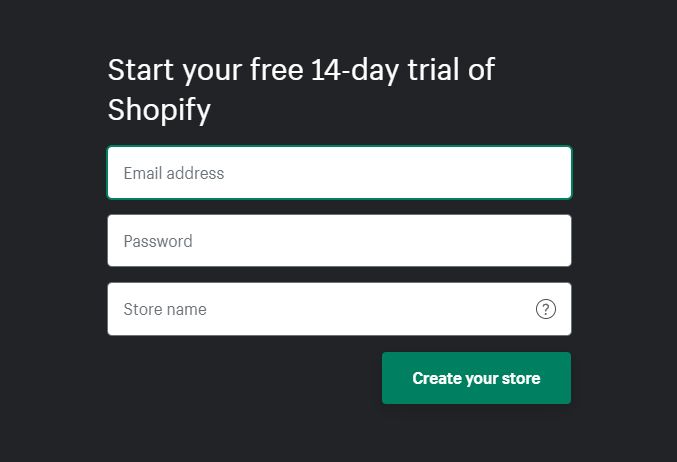